The Saadian tombs are another must see when visiting Marrakesh. What I most adore about their story is that they were sealed away for 300 years.
As the name suggests, they are in fact a burial site for members of the Saadian dynasty. Headed by Sultan Ahmed el Mansour in the 1500 and 1600s, there are something like 200 members of his family group buried here.  In the late 1600s, Moulay Ismail had taken over Morocco and went about erasing all the evidence of his predecessors to solidify his own power.  However, he didn't destroy the tombs and respected the sanctity of the dead intact by instead sealing them off.  There was one entrance still available from inside the Kasbah Mosque, but it was largely forgotten about. In 1917 a French general located the tombs and they were restored from that point.  Why I like that they were sealed off from the public for that long is that there wasn't the opportunity for anything to happen to them over the years, whether it be actual vandalism or well meaning restoration gone wrong.

If you locate the Kasbah Mosque, you'll find the tombs.  It's really quite peaceful and the decoration of the tombs and mausoleums is amazing.  There's also some greenery with roses, citrus, palms and rosemary.  If I remember correctly, there were some bats nesting in one of the corners of the walls, but that might be something that only appeals to me :-).  Enjoy some of the pictures from my visit below. 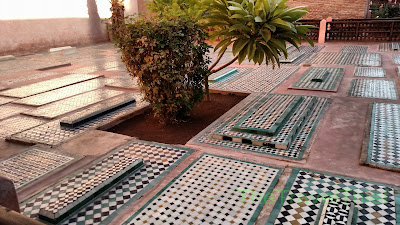 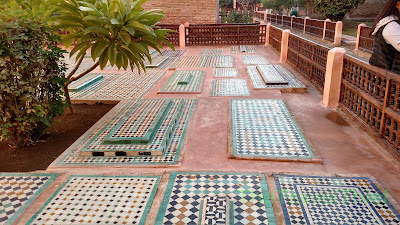 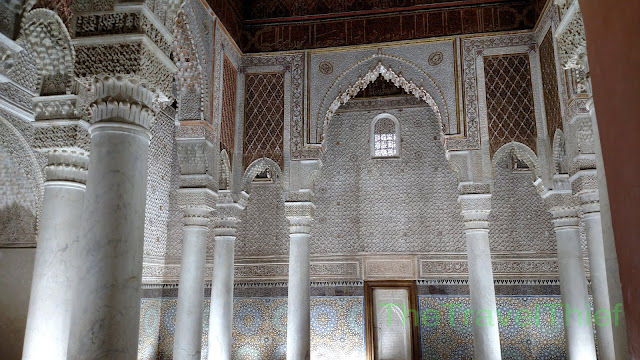 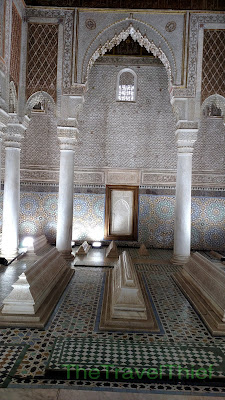 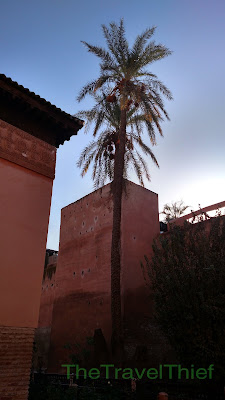 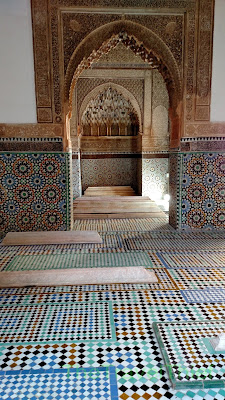 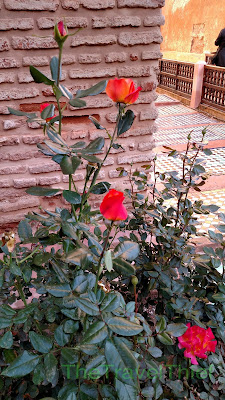 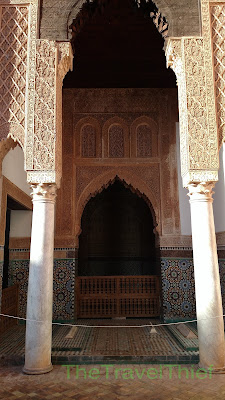 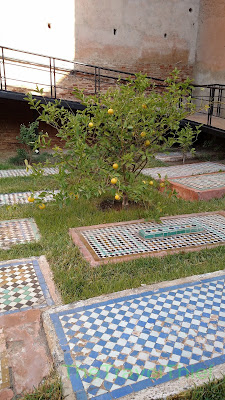 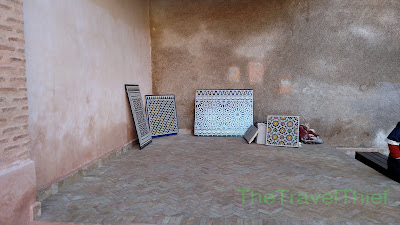 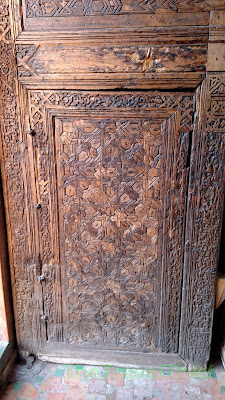