OK, the Thief is having serious travel envy right now as Mr. Thief travels for work to Prague. He gets to fly business class because he is a VIT (Very Important Thief). Only kidding, he just works hard and is lucky. We do tend to travel from Newark Airport on United and have visited the lounge a few times. This is the first time visiting since United redid its business class lounge in Terminal C. The prior United lounge there was comfortable, but underwhelming compared to other carriers and airports globally. Previously, the only real pros were the staff and the actual size/layout of the lounge space. The places where it really showed a lack of polish were the bathrooms and the food offerings. It's been going under a major overhaul for what I think was a year and it finally opened this June.  Actually, Newark airport had undergone it's own renaissance recently and with an array of nicer restaurant options available, the United lounge was lagging behind.  You can find some more of the details here.

Take a look at some of the pictures below to see the new lounge in action!  The Hubs was very impressed with the new food and it definitely is an improvement to have a proper buffet now.  He was also very excited that there was craft beer instead of the previous options which were limited as far as included beers. It also seems like the seating has improved from comfort, style and availability of options for solo travelers to keep to themselves. And, I am happy to see that the bathrooms no longer look like you are visiting a high school locker room.  I can't wait to visit for myself though I think my next flight is on a different airline alliance.  I, of course, know what my next scheduled flight is, but that doesn't mean that I won't sneak something else in before then. ;-) 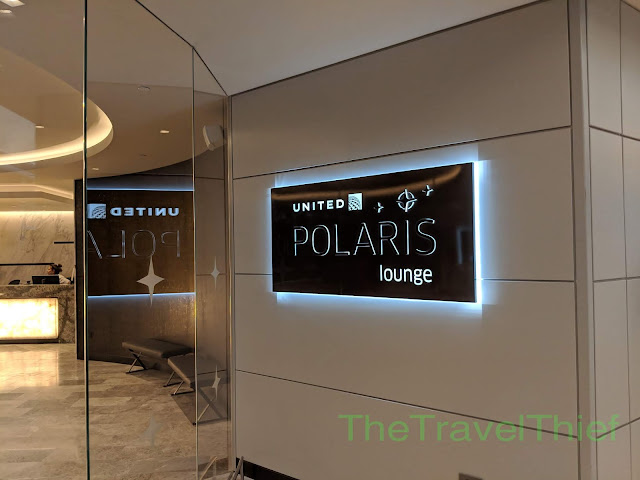 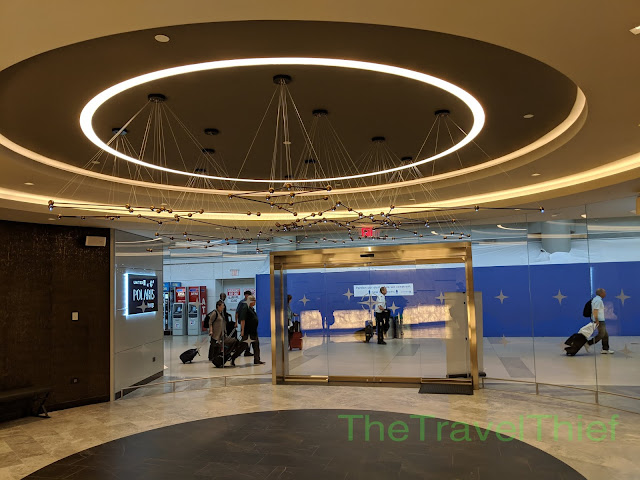 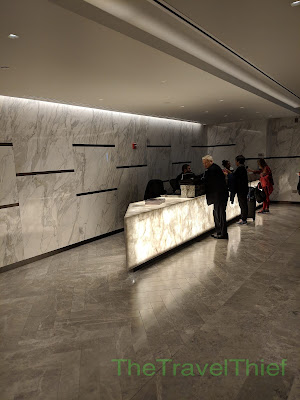 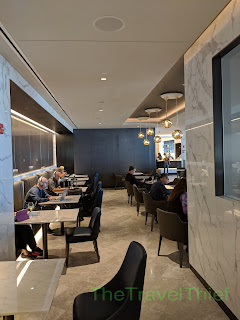 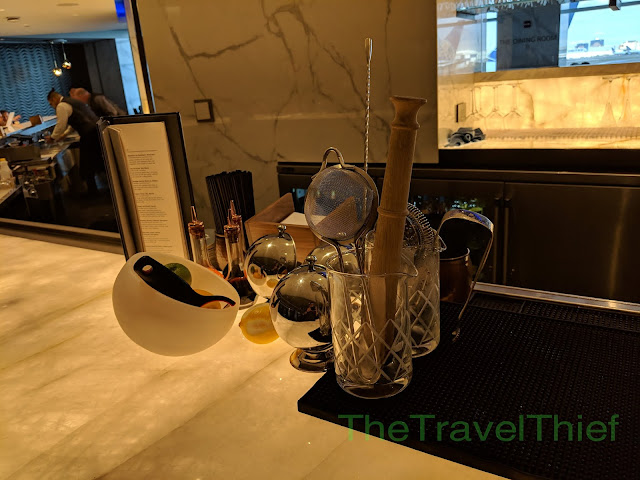 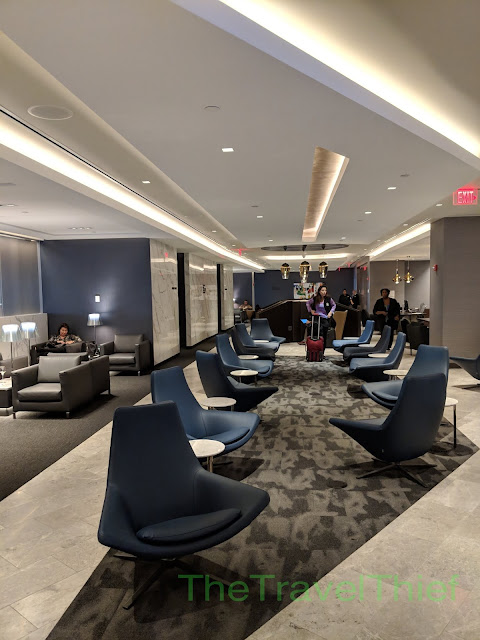 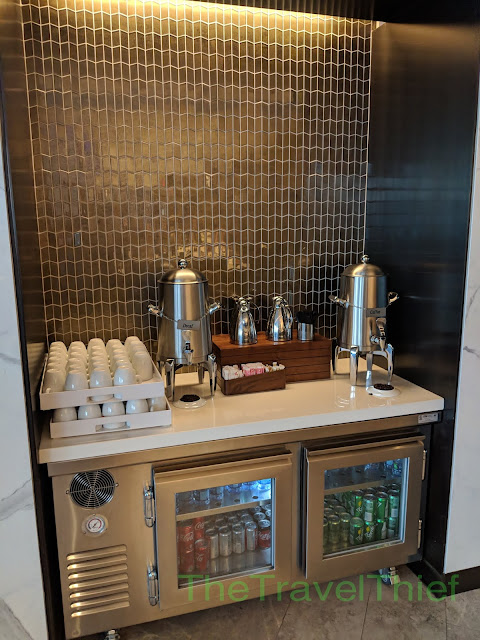 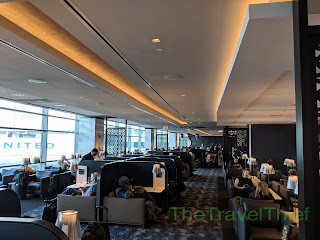 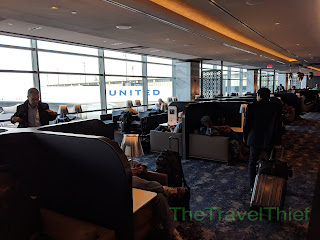 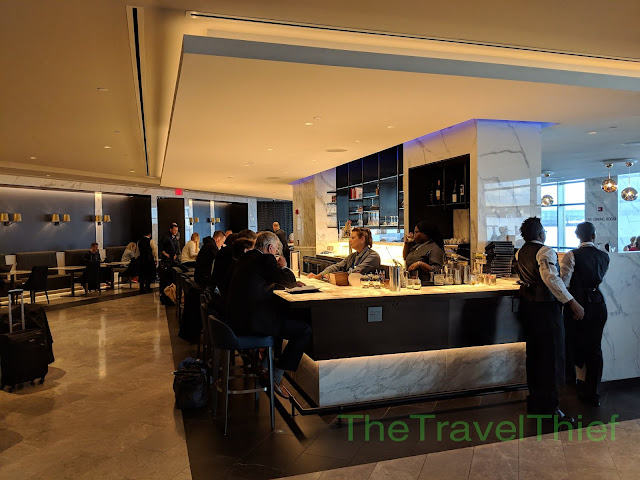 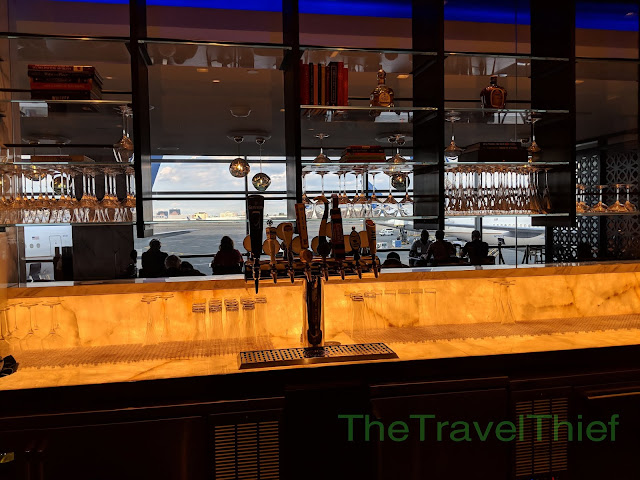 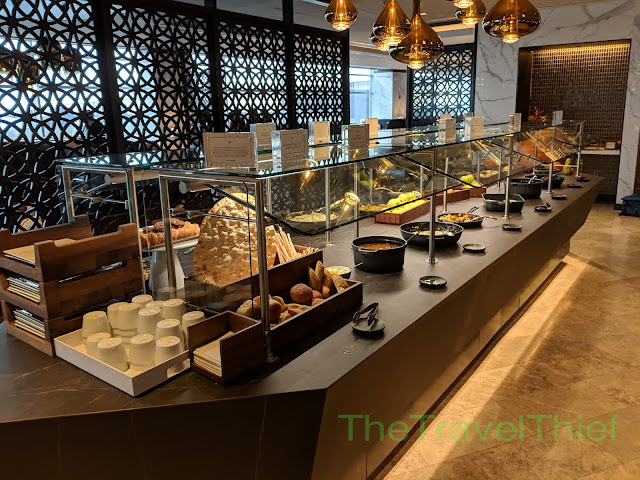 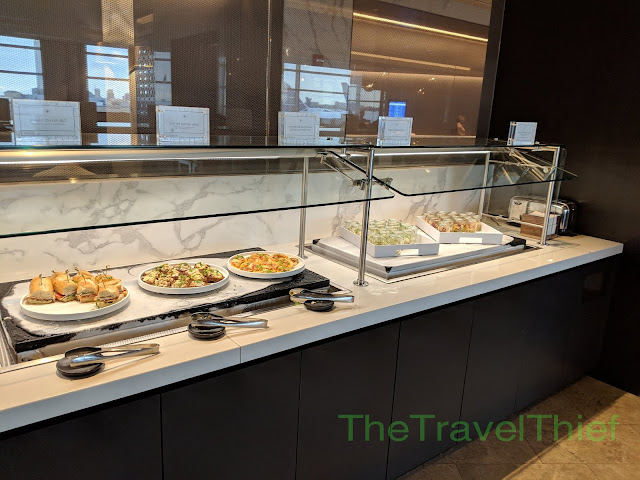 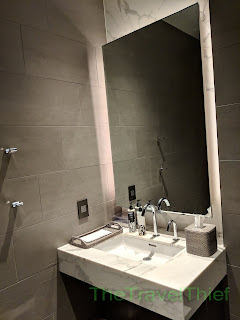 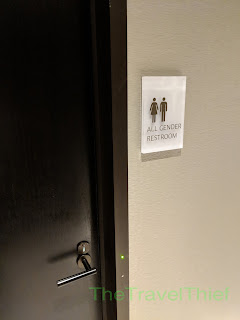