I really don't watch the news anymore because I feel it tends to focus on a lot of dramatic life pieces (STUDIES FOUND THAT BREATHING WILL NOW GIVE YOU CANCER!  STAY TUNED!!!). With this ban on media centered on indifference, I tend to be a bit late to the story when something big happens.  Case in point, Notre Dame cathedral in Paris catching fire.
I was at lunch at work and coworkers starting talking about it, and I honestly thought it was the college in the US and not the church in Paris.  Strike one for my mental empathy sensors. I checked Facebook and saw my friend that was in Paris on her vacation and listed Notre Dame as one of her top sights to see had in fact seen it that morning.  She posted a sad picture of the smoke plume from a distance and it felt bittersweet that she was able to see it but then watched it be destroyed.
Scrolling further through my Facebook feed, nearly everyone posted a link to an article, a live feed or their own personal pictures of Notre Dame.  At that point, my sadness dulled and I felt confused.  Did I not care about a building burning?  Had I become so numb to tragedies that this was relatively nothing?  Or more worrisome, was I now a person who judges the masses on what they chose to take interest in?  Oh, you care about a building but not the humanitarian crisis in Libya, Yemen, Syria, etc etc etc?
Even though you really can't control how you feel, this bland feeling bothered me. And then it hit me. While tragic, it wasn't a death sentence for the cathedral. The support and popularity of the site meant that there would be support worldwide to repair and rebuild.  There is solace in the fact that due to renovations, some of the statuary and other pieces from the inside were removed and therefore not damaged. I thought about a story of the National Museum of Brazil where thousands of irreplaceable artifacts were lost in a massive fire and I started to get upset.  My empathy was not dead.  In the case of Brazil, there wasn't that rallying support to get it rebuild or even any knowledge of
Happy news - the oldest human found in the Americas was not a total loss.  You can see some of the details on the recovery efforts as well as links to other articles on what happened here.
With that, I will join the masses and share some pictures from my first visit to Notre Dame almost 10 years ago. 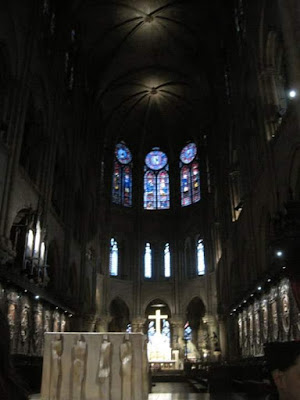 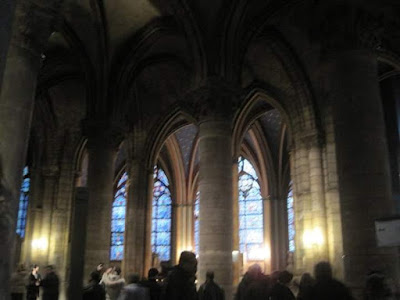 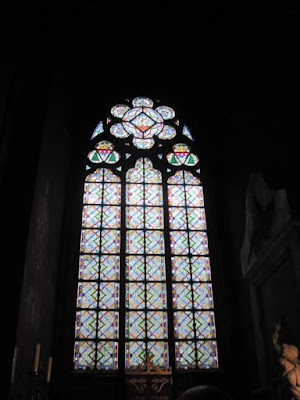 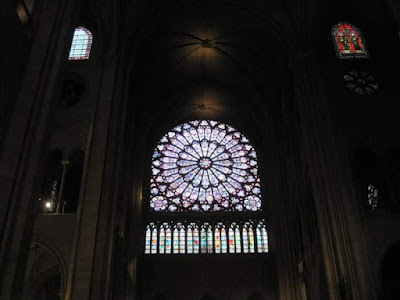 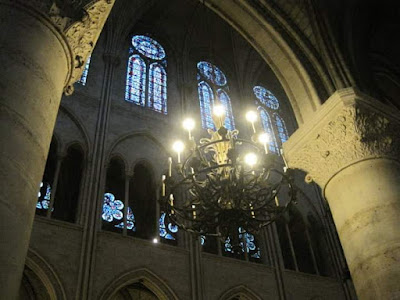 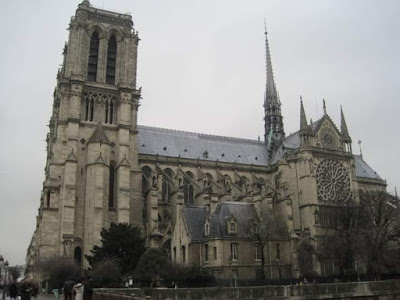 Edit: This was originally to be posted Saturday April 20 but it failed to upload
Posted by E on April 25, 2019