You cannot visit Marrakesh and not visit the Bahia Palace. It is a massive complex with over 160 rooms built for Ba Ahmed over 100 years ago in the late 19th century. It is ornate with Islamic patterns though they are a little simple compared to other Moroccan palaces. What is most impressive is its sheer size. My pictures don't do it justice because I was so tired at this point from the morning touring. Even with all the space, it was still pretty crowded and make sure to leave enough time to see it.
The name "Bahia" translates to 'Beautiful/Brilliant" which is a bit insulting to Ba Ahmed's wife when you consider this was built for his favorite mistress and concubines. I mean the wife got an expansion on her residence with him for her and the kids but she would probably like her own space too - like an ancient day She-Shed? ;-)
The same French general that discovered the Saadian tombs also made this palace his residence while he was in Marrakesh.  He added fireplaces, heat and electricity.  See what I meant by saying that my favorite thing about the Saadian tombs was that they were hidden away from human interference for so long?
Enjoy a few of the pictures from the palace and make sure to wear good walking shoes to explore the extensive rooms and walk over the tiled floors.  It's open daily from 9AM - 5PM (17:00) and the entrance is very affordable - converts to about $1 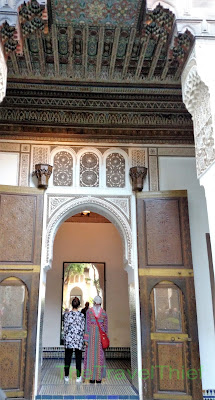 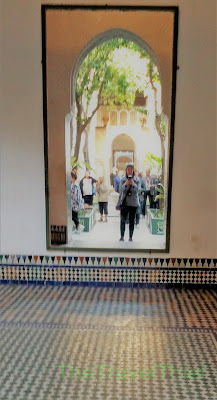 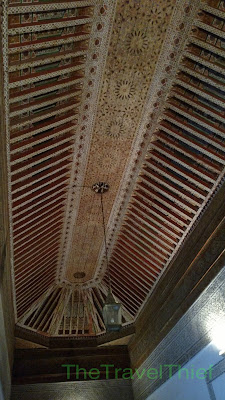 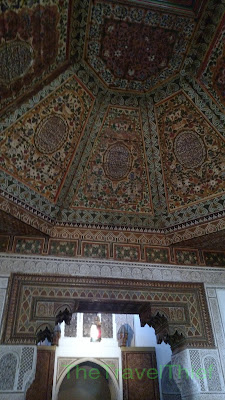 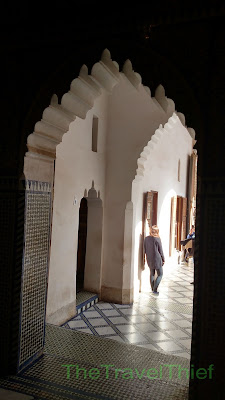 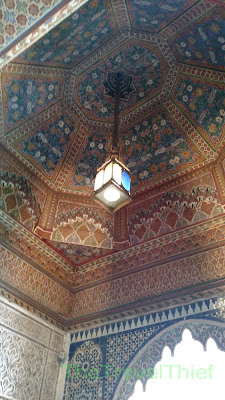 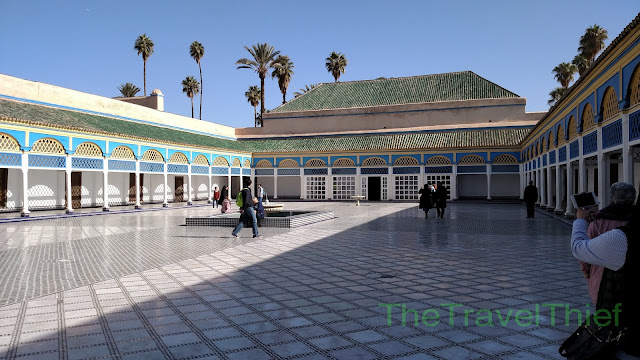 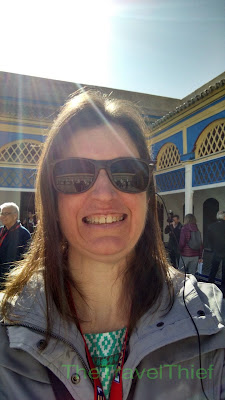 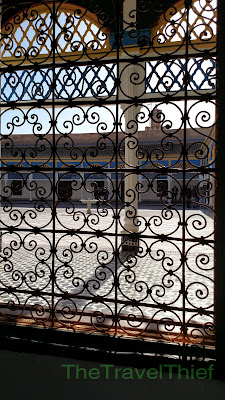 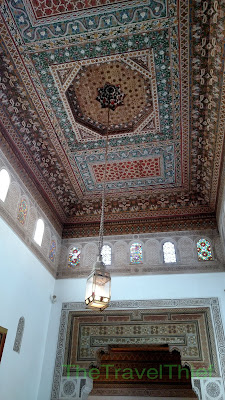 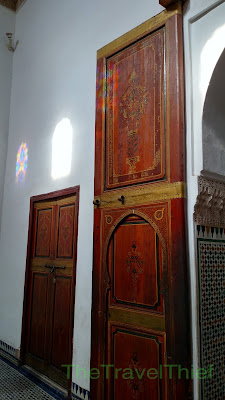