2 weeks ago I woke up early on a Sunday morning as I normally do.  I didn't immediately get up and go for my usual run and instead sat down with a cup of coffee at my computer to quietly relax.  Scrolling through Facebook, I was catching up on what people had been doing on Saturday night when I saw a friend shared a news article from that morning.

My entire day changed. The place I had visited only 4 months ago was subjected to a massive act of terror. Churches and major tourist hotels they targeted and I was set to leave on a business trip there in 2 weeks.

For the first time in my travel career, I was scared.

I get asked the question a lot: Aren't you worried about xyz? Whether it be the destination, the state of the world in general or something else, there's always a perception people have when it is something they are unfamiliar with.  I normally laugh it off, explain safety statistics or that things can happen anywhere.  I think the worst example of this when we were en route to Jordan from Germany and a passport control agent in Germany asked if we were worried to go to Jordan.  I was dumbfounded because Jordan was unaffected by any conflict happening in neighboring countries and what a stupid question to ask someone who was clearly flying to Jordan at that moment!

In the case of Sri Lanka, I was that person. I spent the next 3 days trying to muster my courage to keep my commitment to go on this trip. It would be important to show support to the country and my contacts there. I didn't want to let the terrorists gain another point for their objective of terrifying the world.  But I couldn't do it.

For three days, I got angry. Cried. Frequently, which is unusual since I typically do not cry.  I didn't sleep.  Eating was a chore and I didn't feel well. I didn't want to work out or do anything else I normally enjoy.  I obsessively read articles on the latest updates. Curfews. Raids. Blocked roads and rippled pockets of clashes. Tensions between opposing sides. Government pointing fingers at each other. I researched what to do when traveling to places that had issues in order to prepare myself.  Tried to think what if I was a journalist like Christiane Amanpour.  I consulted people who knew travel and had the same type of guts I did when it came to going places.

At the end of the third day of this cycle, when the thought went through my head that I didn't want to purchase something expensive because I was afraid I would not make it back, I gave up.  It was a difficult decision that I could not honor my obligation, but I was out of time to wait and see what would happen.  And the only place I was set to go was straight into the capital, the main combat zone.  I don't have the tools and network that journalists have either.

I didn't realize how much stress I had been bottling up. I was utterly drained, but the following night, my appetite returned and I slept. I knew I made the right decision. Over the weekend, there was more violence and the US State Department raised the travel warning to a 3.

Will I return to Sri Lanka someday? Absolutely. Would I go in a month or so if things are the level of stability they are now? Maybe. I would have been more comfortable letting the tension diffuse a few weeks and letting people forget their hurt and anger.  I would have been more comfortable if I had been going somewhere other than Colombo, such as back to Yala or Weligama. I hope that memories of this soon fade, and that the "Resplendent Island" can return to its normal daily life. 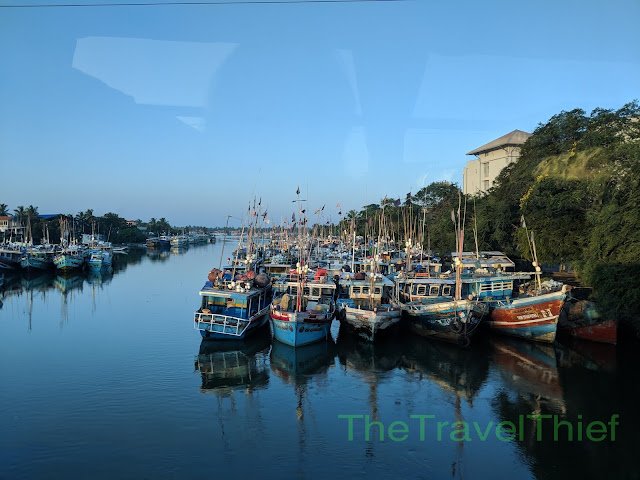 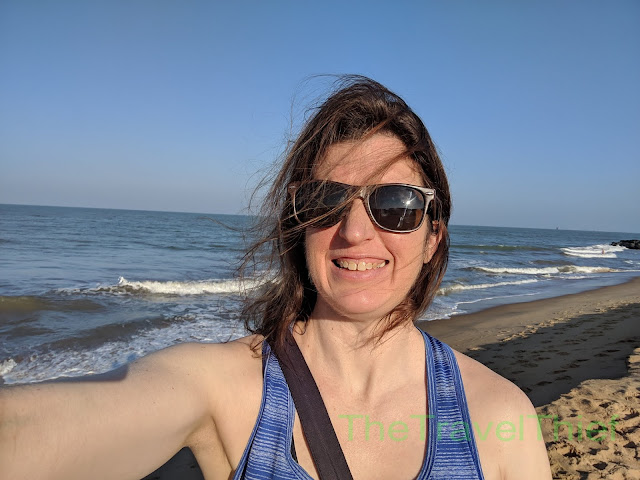 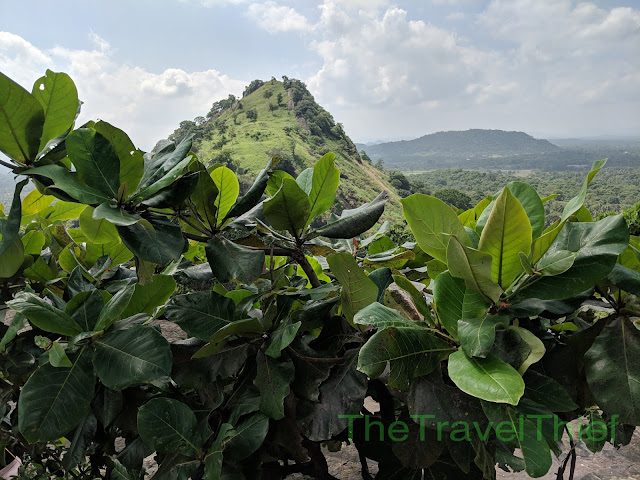 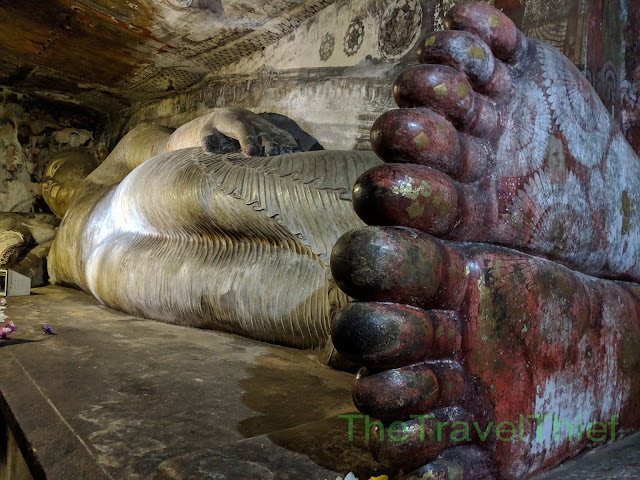 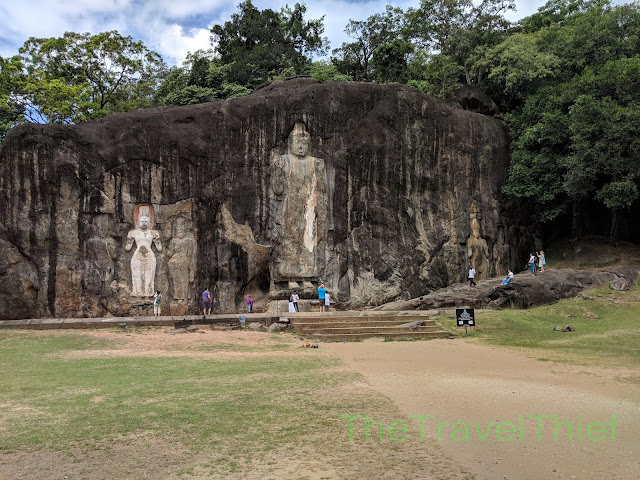 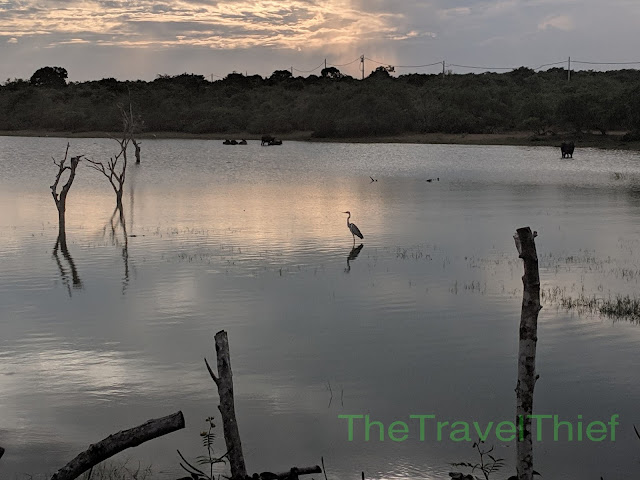 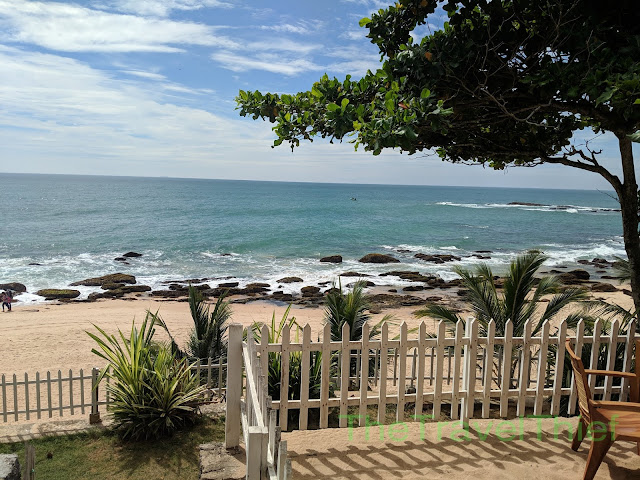 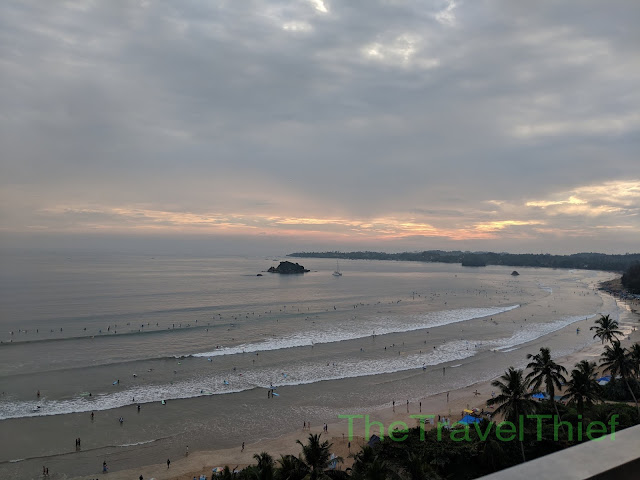